Contemporary Artists From Melbourne You Should Know 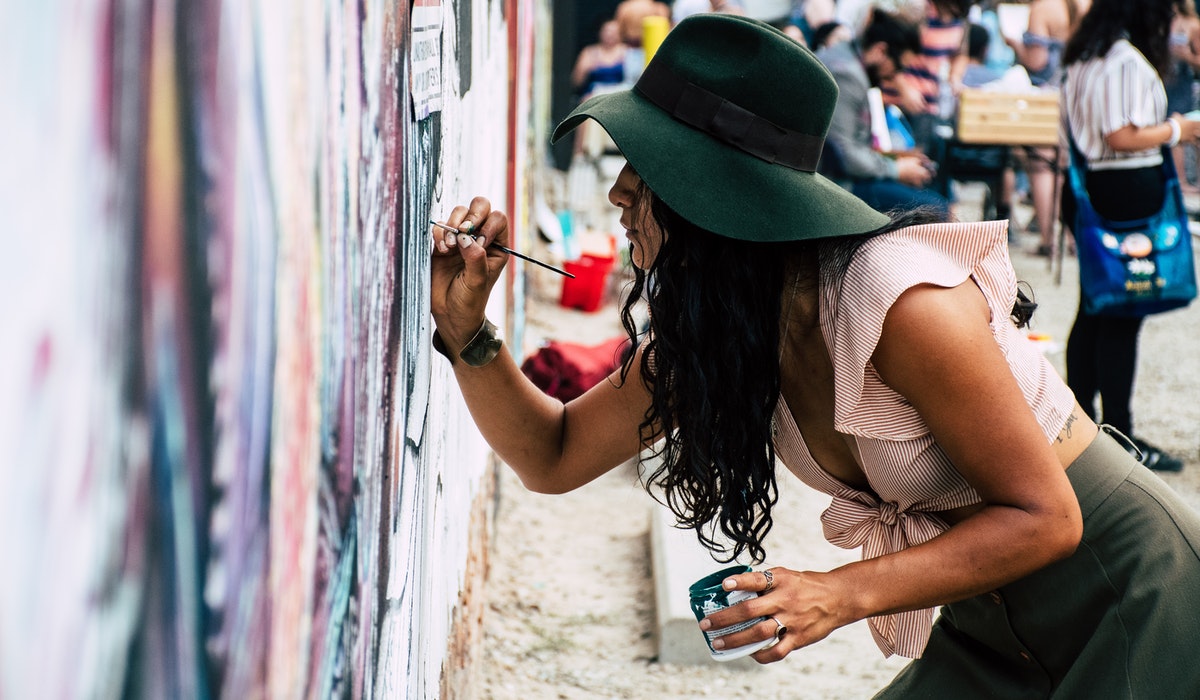 Contemporary Artists From Melbourne You Should Know

Art has always been one of the best ways to revolutionise time and impact cultures. It is an excellent way of expression that allows artists to express their brilliance and allow art lovers to witness beautiful creations inspired by current scenarios. Thus, it is crucial you learn about the creators of some of the best artwork in Australia. Here is a list of ten contemporary artists from Melbourne you should know. Have a look.

Bill is most known for his contemporary art photography. He hides his subjects through ambiguity using chiaroscuro, which is one of the Renaissance painting modes. His work usually presents a strong contrast between light and dark hues. Bill Henson is from an eastern suburb of Melbourne, Victoria, and he conducted his first solo exhibition at the National Gallery of Victoria in 1975. After that, his work was exhibited at The Guggenheim, the Venice Biennale, and the Bibliothèque Nationale.

Artistry is in Ron's blood as his parents were German toymakers. Ron Mueck was born in Melbourne in 1958, and he was a model maker during the initial years of his career. He also worked as a puppeteer in popular children's shows like The Muppet Show, Sesame Street, Labyrinth etc. His notable work includes Mask II, Two Women, Wild Man and others. His talent lies in making art that represents the human body in a distorted scale after a hyper-realist analysis.

Stieg is best known as the pioneer of Australian postmodernism art. He is a popular artist whose artwork is displayed across the leading galleries in Australia. He was born in Melbourne (Victoria) in 1959. His artwork is usually eclectic, and it tends to gravitate towards abstraction and figuration. He is the winner of the inaugural Arthur Guy Memorial Painting Prize (2003). He has been exhibiting his work for more than three decades, and many of his work is also found in international galleries.

He is an Australian environmental artist and abstract painter. His work significantly features recycled art, driftwood art and environmental art. He makes paintings, totem sculptures, art installations, prints and much more. John is dedicated to raising awareness and using his talent to be more considerate towards the environment. He is known to incorporate wood, plastic bags, recyclable items and trash in this work.

Deborah is most known for her public artworks in Melbourne, among which Ophelia sculpture at Southbank. This sculpture is a major part of the city's landscape, and people identify it immediately. She has done various other notable works during her career as well based on her beloved mosaic characters Angel and Ophelia.

Melbourne is considered Australia's art and cultural capital because here, you can find artwork by established and emerging artists. Therefore, besides the artists mentioned above, there are many creators in Melbourne, victoria you should learn about, especially if you study contemporary art or are a budding artist.